Inspired by an old anchor I saw on a dock in Baltimore and the feelings it engendered in me…. 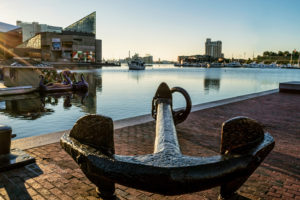 But with journeys and age and the turn of the page
Every story must come to an end
And this anchor, though sage, earned his pensioner’s wage
And now dreams on this dock, my friend

View all posts by Victor the Voice